About Mikumi National Park:
The open horizons and abundant wildlife of the Mkata Floodplain, the popular centerpiece of Mikumi, is often compared to the more famous Serengeti Plains. The park is very accessible by surfaced road from Dar es Salaam. 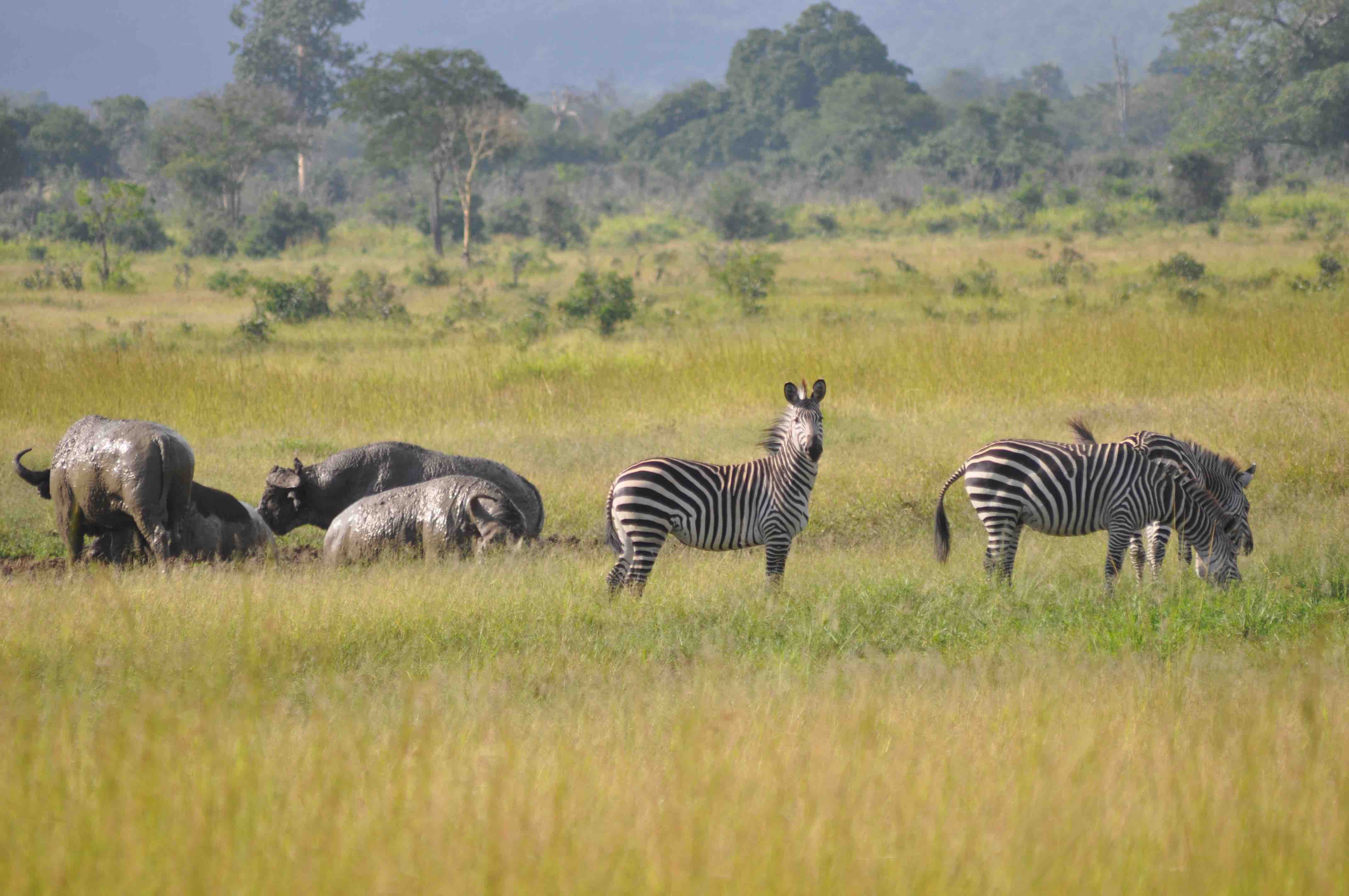 Swirls of opaque mist hide the advancing dawn. The first shafts of sun color the fluffy grass heads rippling across the plain in a russet halo. A herd of zebras, confident in their camouflage at this predatory hour, pose like ballerinas, heads aligned and stripes merging in flowing motion. Mikumi National Park abuts the northern border of Africa’s biggest game reserve – the Selous – and is transected by the surfaced road between Dar es Salaam and Iringa. It is thus the most accessible part of a 75,000 square kilometer (47,000 square mile) tract of wilderness that stretches east almost as far as the Indian Ocean. The open horizons and abundant wildlife of the Mkata Floodplain, the popular centerpiece of Mikumi, draw frequent comparisons to the more famous Serengeti Plains. 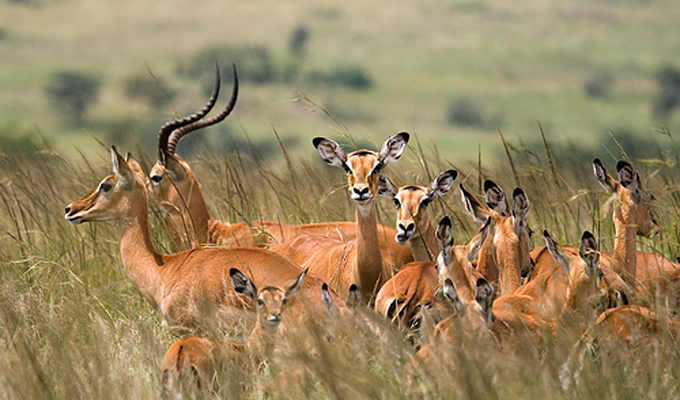 Lions survey their grassy kingdom – and the zebra, wildebeest, impala and buffalo herds that migrate across it from the flattened tops of termite mounds, or sometimes, during the rains, from perches high in the trees. Giraffes forage in the isolated acacia stands that fringe the Mkata River, islets of shade favored also by Mikumi elephants. Cris-crossed by a good circuit of game-viewing roads, the Mkata Floodplain is perhaps the most reliable place in Tanzania for sightings of the powerful eland, the world’s largest antelope. The equally impressive greater kudu and sable antelope haunt the Miombo-Covered foothills of the mountains that rise from the park’s borders. 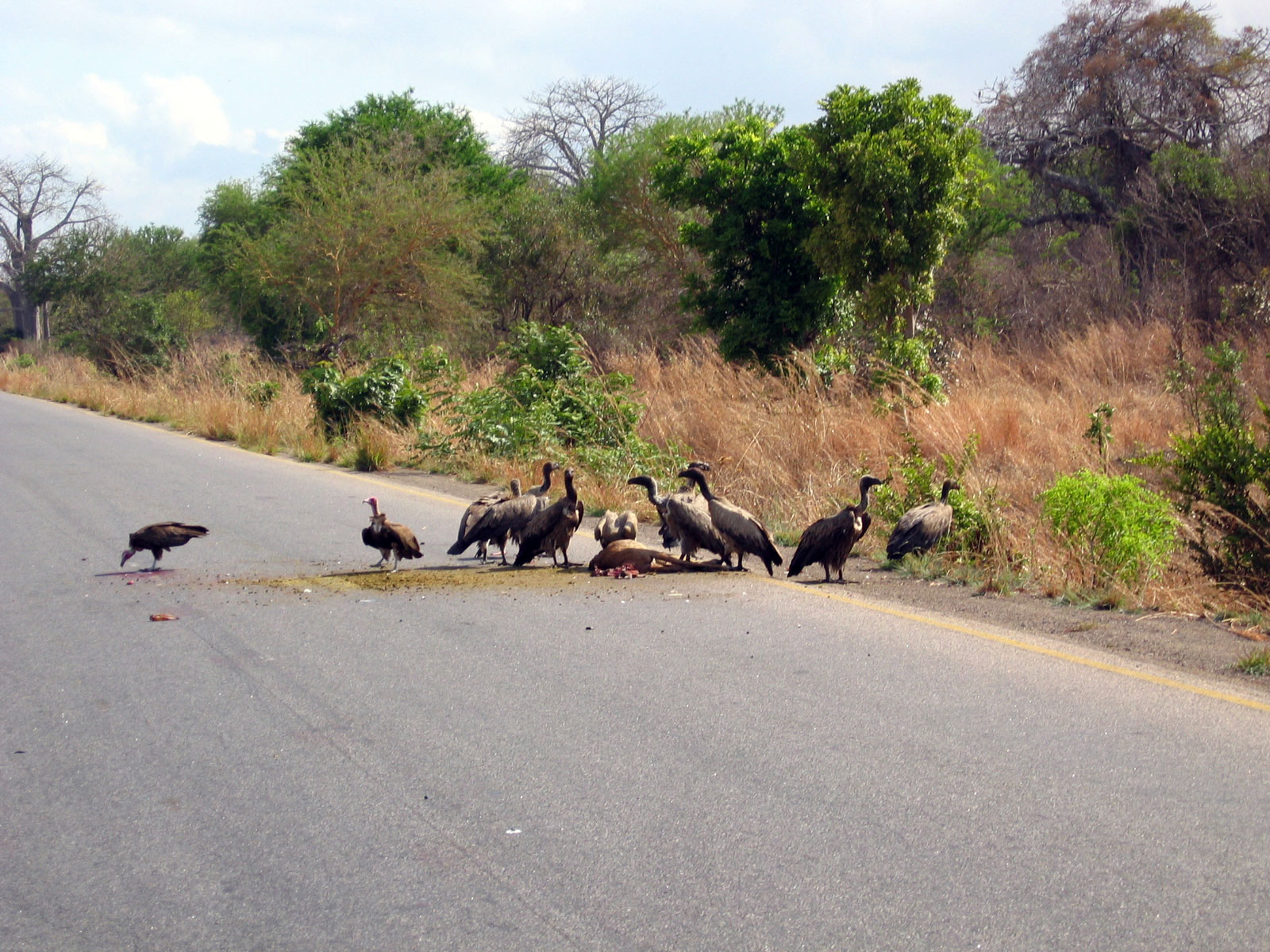 More than 400 bird species have been recorded, with such colorful common residents as the lilac-breasted roller, yellow-threatened long claw and battler eagle joined by a host of European migrants during the rainy season. Hippos are the star attraction of the pair of pools situated 5km north of the main entrance gate, supported by an ever-changing cast of water birds.

Pros and Cons
Good sightings of less common antelopes like eland, greater kudu and sable
Guided walks available
Excellent mid-range lodges with prices aimed at expats from Dar es Salaam
On route to more known parks in the south like Selous and Ruaha
Suitable for a weekend get-away from Dar es Salaam
Only one road circuit accessible to tourists
Lack of wilderness appeal with the Tanzam highway, the main road between Dar es Salaam and Iringa, running straight through the park
Animals are scattered during the wet season and some lodges are closed from March to May

Wildlife
The grasslands of Mikumi support large herds of zebra, wildebeest, buffalo and impala. Giraffe and elephant are also common. Predators, like lions and spotted hyena, are present but sightings are relatively rare.

Scenery
The 80% of Mikumi southeast of the Tanzania Highway is inaccessible to tourists. The 60km circuit open to tourists is on the Mkata River floodplain, comprised of open grassland interspersed with acacia woodland and the odd baobab tree.